Where Do You Stand in Fitness? 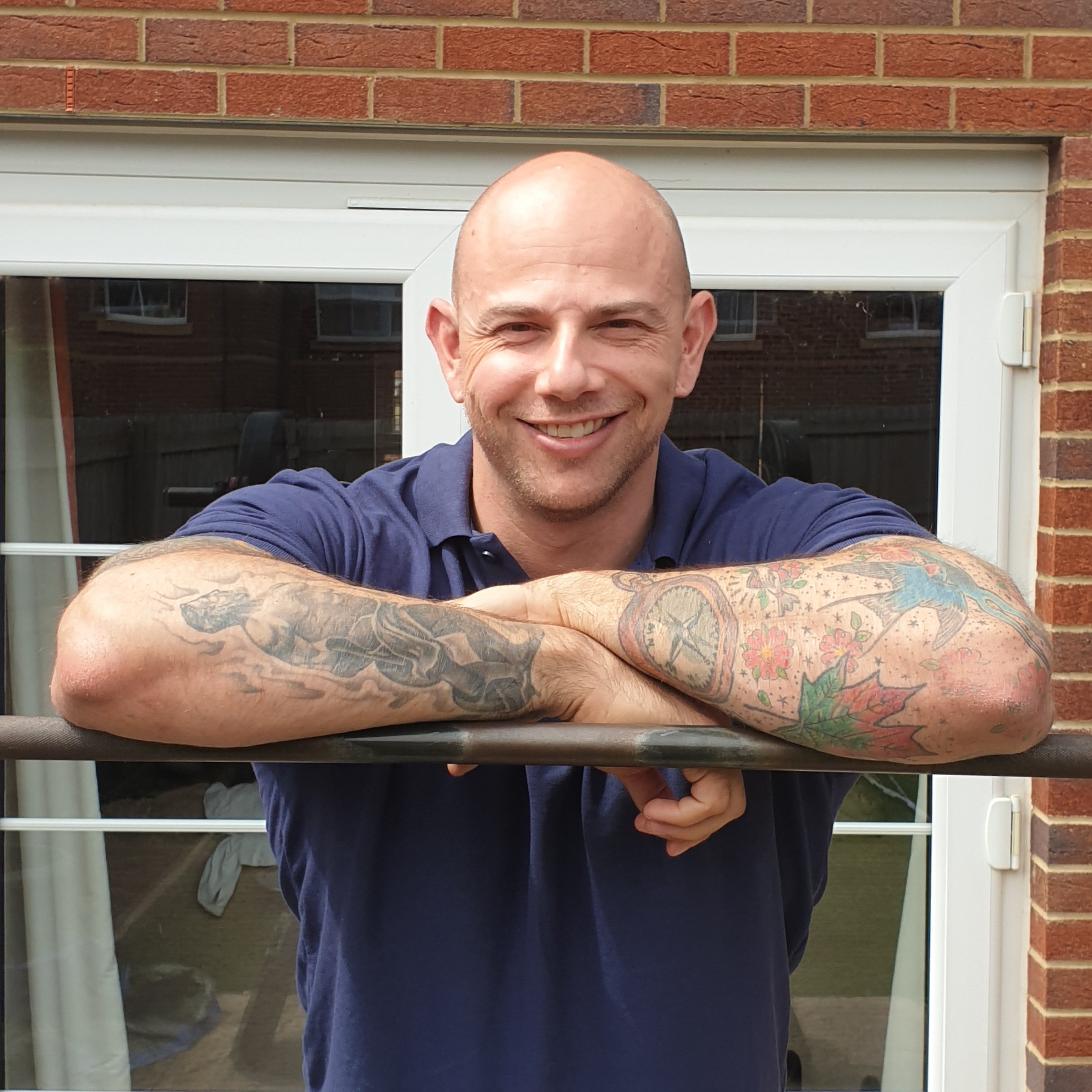 There is an issue in fitness that has been prevalent for years, but thanks to our current climate, for some coaches in the industry it has come into sharp focus.  With gyms closed, and not likely to look or operate the same when they do reopen, many have taken to the internet, signing up for online HIIT classes, and diving into circuit style home training.  While this is not inherently a bad thing, there a few things to consider before deciding to go this route.  While they are convenient and perhaps cheap, the truth is that these programs are being marketed as a great solution for everyone and promising results, and not delivering.

Now, before I dig into the pitfalls of these types of programs, I will share with you a story...one that I'm confident will speak to many of you out there.  This story begins with a dear friend of mine – a beautiful (and hilarious!) NHS nurse.  For this article, I will refer to her as 'K'.  K is 31 years old, and has spent much of her life dipping in and out of fitness.  Some running, some gym work, some circuit training; she has sampled a broad spectrum of health and fitness modalities, but has never been truly consistent. K's 'why' in fitness is multifaceted, like so many out there.  The positive effects on her mental health are key, as well as feeling comfortable in her own skin, and feeling strong and competent both in the gym, and out.

A couple months ago when lock down began, K was telling me she had signed up to an online class.  The class was led by a 'fit' looking young woman, who takes people through at home HIIT and circuit training classes, using minimal equipment, a few days a week.  While K initially enjoyed it, as the days and weeks wore on, she grew increasingly frustrated.  K had kept me in the loop on a somewhat weekly basis as to how things were going, but I could sense the inevitable.  One day, I turned to my wife and said simply “I give this another week, perhaps two. Bless her she is giving it everything, but this frustration can't go on".  Five days later, I received this message, “I've got to the point in my exercise where I want to throw in the towel.  Basically, I can't do what she's telling me to do, my fitness and strength have not caught up with where the trainer must think people must be.  And I get so frustrated and angry I almost give up.  For instance, burpees. I can't do them.  I can maybe do five, then after that I can't even get my legs straight and I get angry.”

Where to begin?  As mentioned earlier, while these programs are not inherently bad, they do present some issues.  As a coach, what I have found is frustration, often brought on by a perceived lack of progress, is one of the biggest hurdles for people when it comes to long term adherence and consistency in health and fitness.  This is a huge topic, but for our purposes, I'll keep this somewhat broad. More often than not, much like we see in the aforementioned story with K, the reason people hit barriers in their fitness and stop seeing results is they simply enter into fitness at a level that is beyond where their foundational ability currently sits.  So, in our example with K, burpees were a big sticking point.  If we take a step back and look at the requirements of a burpee, we can all agree right away that along with knee flexion, a burpee essentially involves a dynamic press up.  In K's case, while she can perform a few press ups with her knees on the floor, when she started this program she was not able to perform a single strict press up.  How then can K, or the trainer, expect to be able perform burpees, much less while under fatigue in the middle of a circuit?  Talk about setting up for failure!  In addition to the frustration caused by a lack of progress, performing movement patterns such as a squat, press up, lunge, or bend in a high intensity environment, or while under fatigue, before one has the technical mastery of any of these movements, or the requisite strength, can ingrain poor movement patterns, and can lead to injury down the line.  While many of these classes start very basic and try to progress through the weeks, progress is seldom linear, and rate of progression is an individual thing.  Not everyone progresses or adapts at the same rate.  So while the movements in week 1 may be very basic and attainable, not enough time has been spent mastering movements by the time things progress by week 2 or 3.

Ultimately, the fundamental flaw in these types of all access fitness classes is that they often assume a certain level of strength or fitness.  They are not individual enough to address the specific needs of the client, and having a client perform movements they do not have a sound foundation for sets them up for frustration, failure, and injury if we want to look at a worst case scenario.

So, what is the answer?  Firstly, I must admit that an argument can be made that doing something is better than doing nothing.  So for those who enjoy these classes enough that it gets them engaged in movement, or for those who have earned their way into them and have the appropriate foundation, fill your boots!  But just know there are things to consider.

Moving forward, before choosing what is right for you and your goals, I encourage you to have an honest think, and assess where you are with your fitness.  If that seems a tough task, or you aren't sure where to start with that, hiring a coach is a great move.  Even if only to book an initial assessment, many coaches will offer this service either free or at a minimal cost.  This way, you can be sure you have an honest idea of where you stand, and how to move forward.  This will ensure results in the long term, thus making it considerably more likely that you will remain consistent and enjoy results for years to come!

Andrew Dorey Andrew Dorey is a Coach, former professional American Football Player & Royal Marine. Originally from Vancouver, he has a passion for leadership and helping individual clients achieve fitness and lifestyle goals through a holistic approach.
Active Health and Fitness

As human beings we all have two sets of teeth, the baby set which we get 20 of, start to come through from 6-12 months and usually have all their teeth by the age of 3...

By Keval Chavda
April 23, 2020
Defining Fitness and Your Journey to Success
in Active Health and Fitness