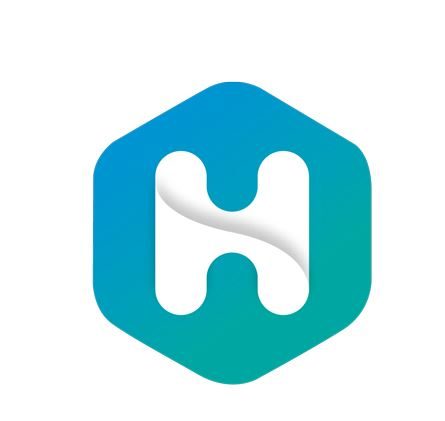 It’s not the first time that the subject of free school meals in England has hit the headlines during the course of the pandemic.

With the third period of lockdown now in full flow, many parents whose children qualify for free school meals and who are at home are now receiving food parcels directly from caterers, as a way of supplying these essential meals.

The voucher scheme which previously provided up to £15 per week to families in receipt of free school meals and allowed them to source food directly has been replaced with food parcels directly from the catering companies who supply schools.

However, in some cases, what has been received by families has been described as ‘not good enough’ by footballer, Marcus Rashford and ‘woefully inadequate’ by Labour’s leader Sir Keir Starmer.

Photos taken and shared by some parents have shown a mix of both poor quality and quantity of food supplied, leaving parent’s both frustrated and angry.  Some parents have found themselves in receipt of ‘catering sized’ cans or a meagre selection of supplies, which is in stark contrast to the Department for Education’s guidance on food provision for children.  Dr Max Davie of the Royal College of Paediatrics and Child Heath advised that the pictured contents of some parcels were ‘not nutritionally sufficient for children and young people.’

One such catering company, Chartwells, has come under fire following images emerging from parents who had received their deliveries.  The firm advised that it had been required to provide thousands of parcels at ‘extremely short notice’, however has since apologised and has assured that schools affected by the poor-quality parcels will be reimbursed.  This is after it emerged that one such parcel provided by the firm had in fact cost £10.50 for one weeks’ supply thus falling short of the outlined weekly budget by 30%.

Children’s Minister, Vicky Ford described the images being shared online by parents as ‘completely unacceptable’ and that they ‘do not reflect the high standard of free school meals we expect to be sent to children.’

In response the Department for Education has advised that it will open a national voucher scheme accessible via an online portal which is similar to that offered during the first lockdown ‘as soon as possible’.

Walnut Grove has a dedicated team of health professionals. Using one or more of the team, they will get you back on your feet quickly and then keep you fit and active for life.